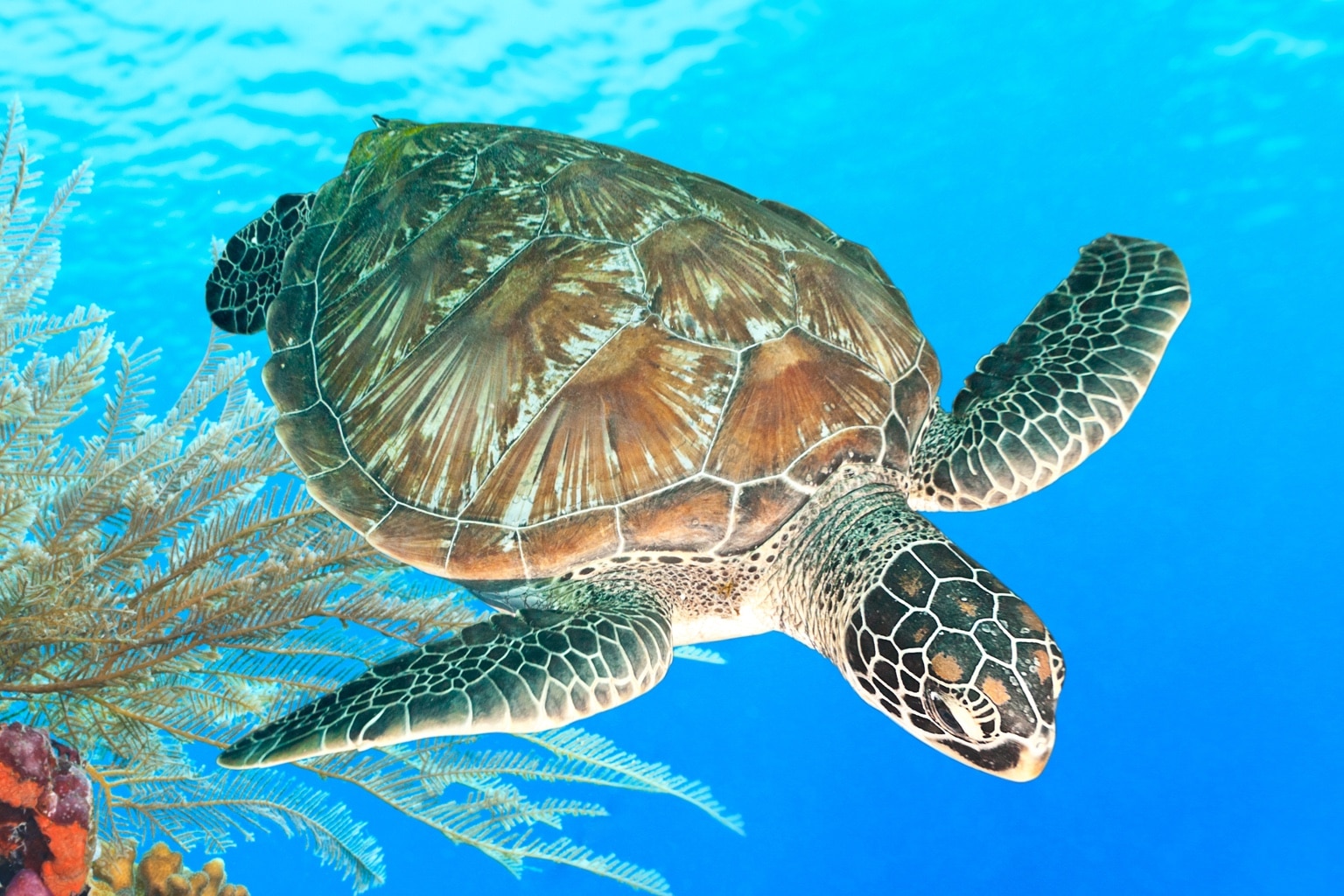 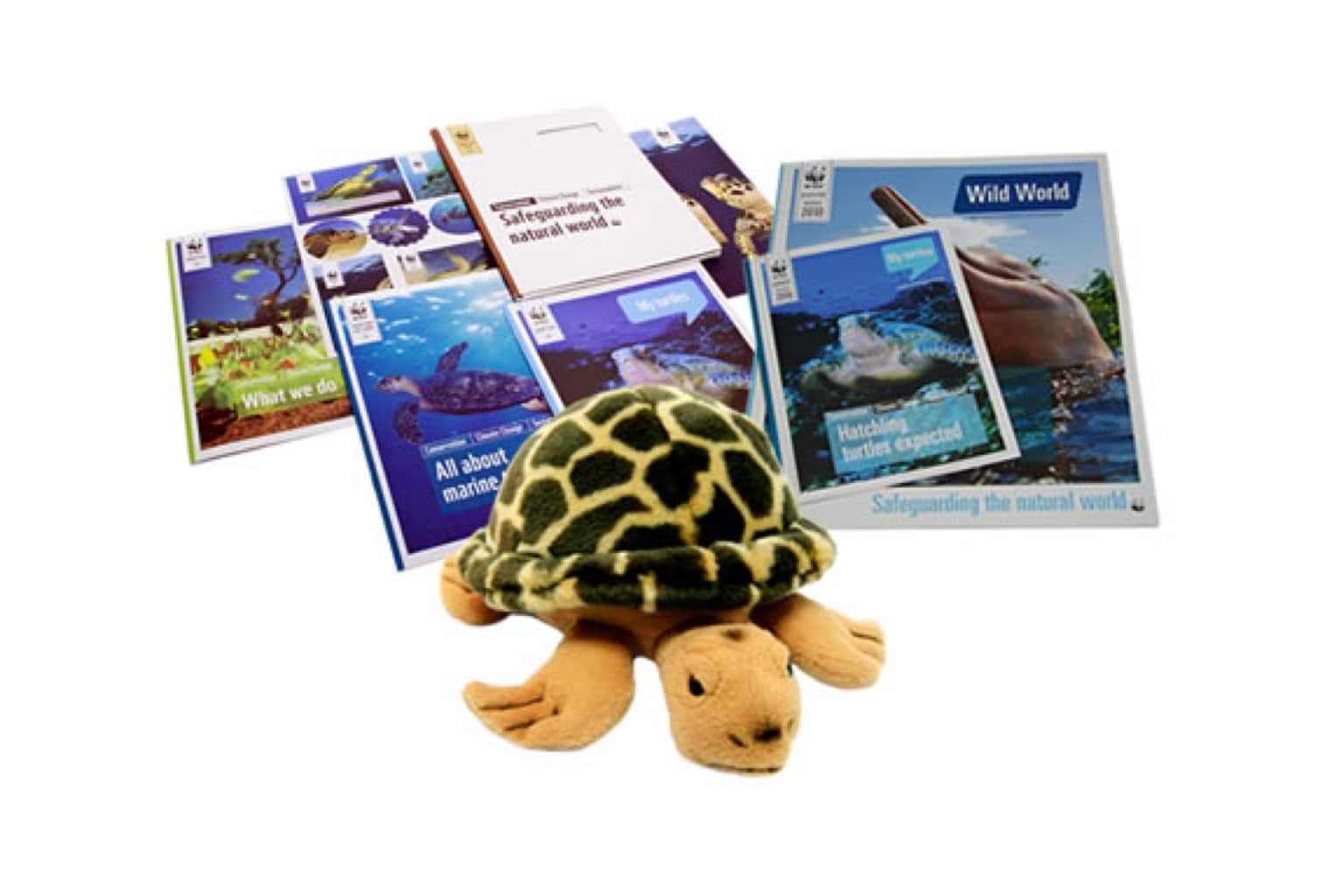 Marine turtles have survived the world’s oceans for over 100 million years, but now they are under threat due to the damage humans place on their habitat. In fact six of the seven species of marine turtles are at risk of extinction. When you adopt a turtle with WWF you will help their programmes to reduce illegal fishing and, expand and create marine protected areas. The time for action is now.

> Adopt a Turtle with WWF