Adopt an animal with WWF and join their fight to stop some of the world’s most endangered animals from becoming extinct.

Your gift pack includes a cute cuddly toy, a certificate, and a magazine three times a year.

Our hand-picked charity gifts from support.wwf.org.uk

from £3.00/mth
> More Info
Humanity has wiped out 60% of animal populations since 1970. Your adoption gift will help to protect animals and their habitat.

Adopt an animal with WWF

and help to save our planet

If you are worried that beautiful endangered species such as the tiger may become extinct, you can help with a regular donation to WWF. You can adopt an animal and the money you spend will go directly towards the conservation of these types of endangered species. By adopting an animal with WWF you can make a real difference to the status of species that are being threatened by habitat destruction and poaching. 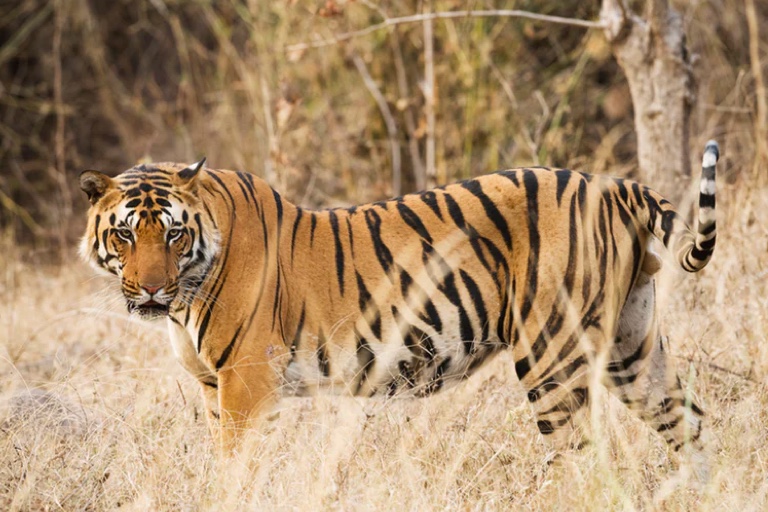 The vast majority of WWF’s funding comes from individual donors just like you. You may think that the amount you spend will have little effect on the world, but that couldn’t be further from the truth. Millions of people like you are also making regular monthly donations to WWF and it all adds up, enabling the organisation to continue their vital conservation work. 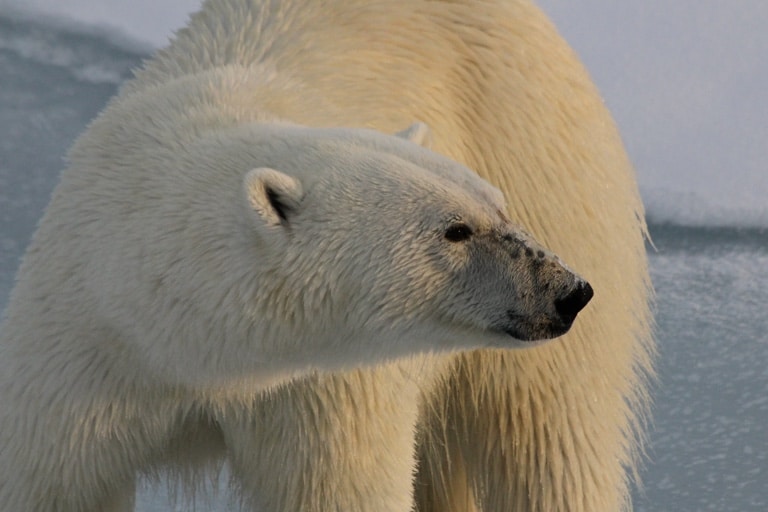 A great gift for animal lovers

Have you been struggling to come up with unique gift for a friend or loved one? Have no fear because you can adopt an animal in their name and we guarantee you they will be thrilled. Who wouldn’t love to adopt an elephant or a polar bear? WWF also throw in loads of goodies in return and the recipient will love the fact that you have donated to a great cause in their name.

WWF was founded in 1961 and is an international NGO that works to preserve the environment and the animals that live in the wild. WWF seeks to reduce the footprint of humanity on the environment by making people more conscious of the effect they are having. WWF is easily the largest conservation organisation in the world counting more than 5 million supporters globally. WWF works in over 100 different countries and lends its support to approximately 1,300 conservation and environmental projects.

WWF has a wide variety of funding sources, and receives financing from governments and corporations, which make up 19% and 8% of its budget respectively. However, the overwhelming source of its finance comes from individuals who make up 55% of WWF’s funding. WWF seeks to put an end to the current degradation of the Earth’s natural environment. The organisation wants to build a future “in which humans live in harmony with nature”. Presently, most of the work WWF does is focused on conserving the three biomes which contain the vast majority of the world’s biodiversity. This includes forests, freshwater, coasts and ocean ecosystems.