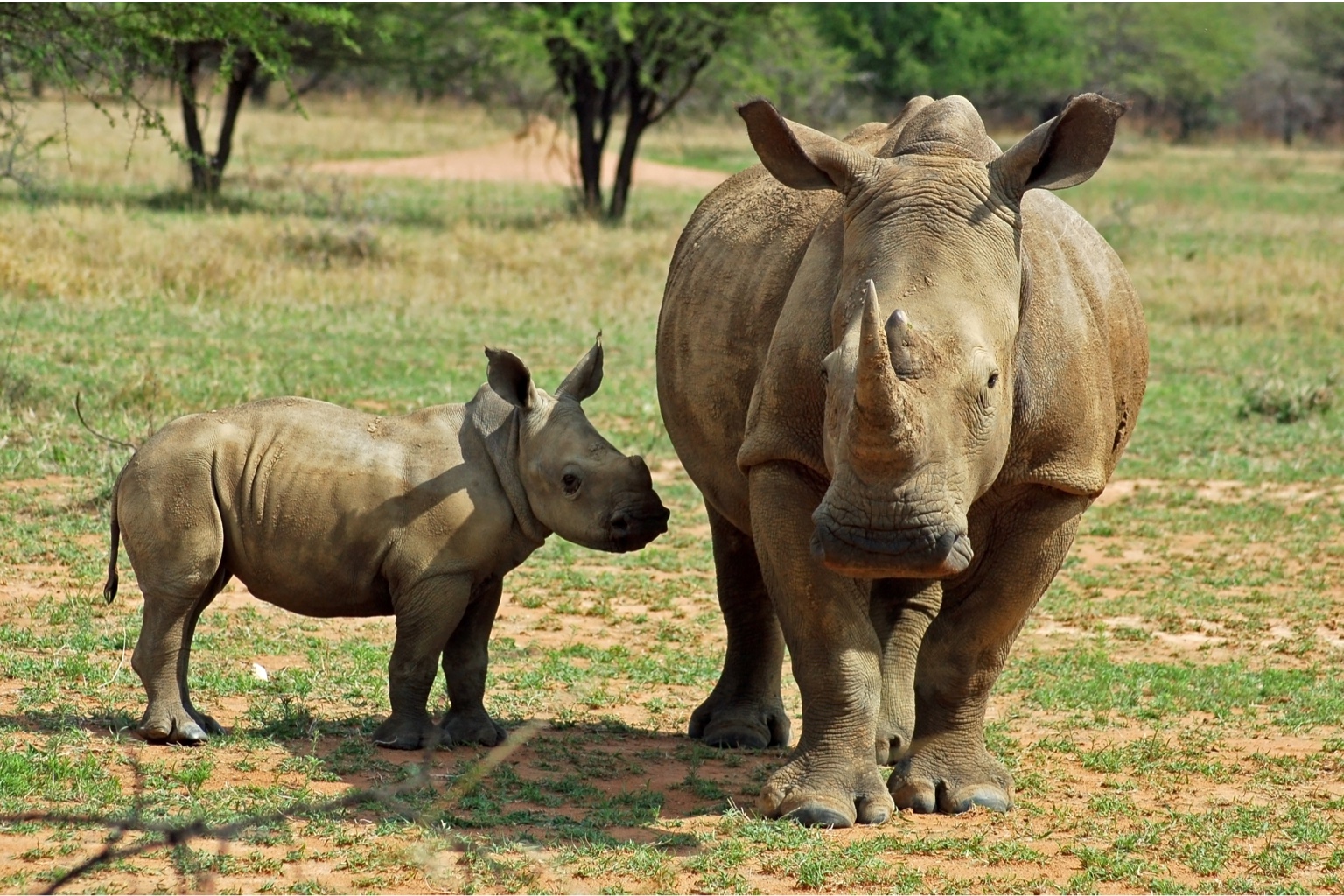 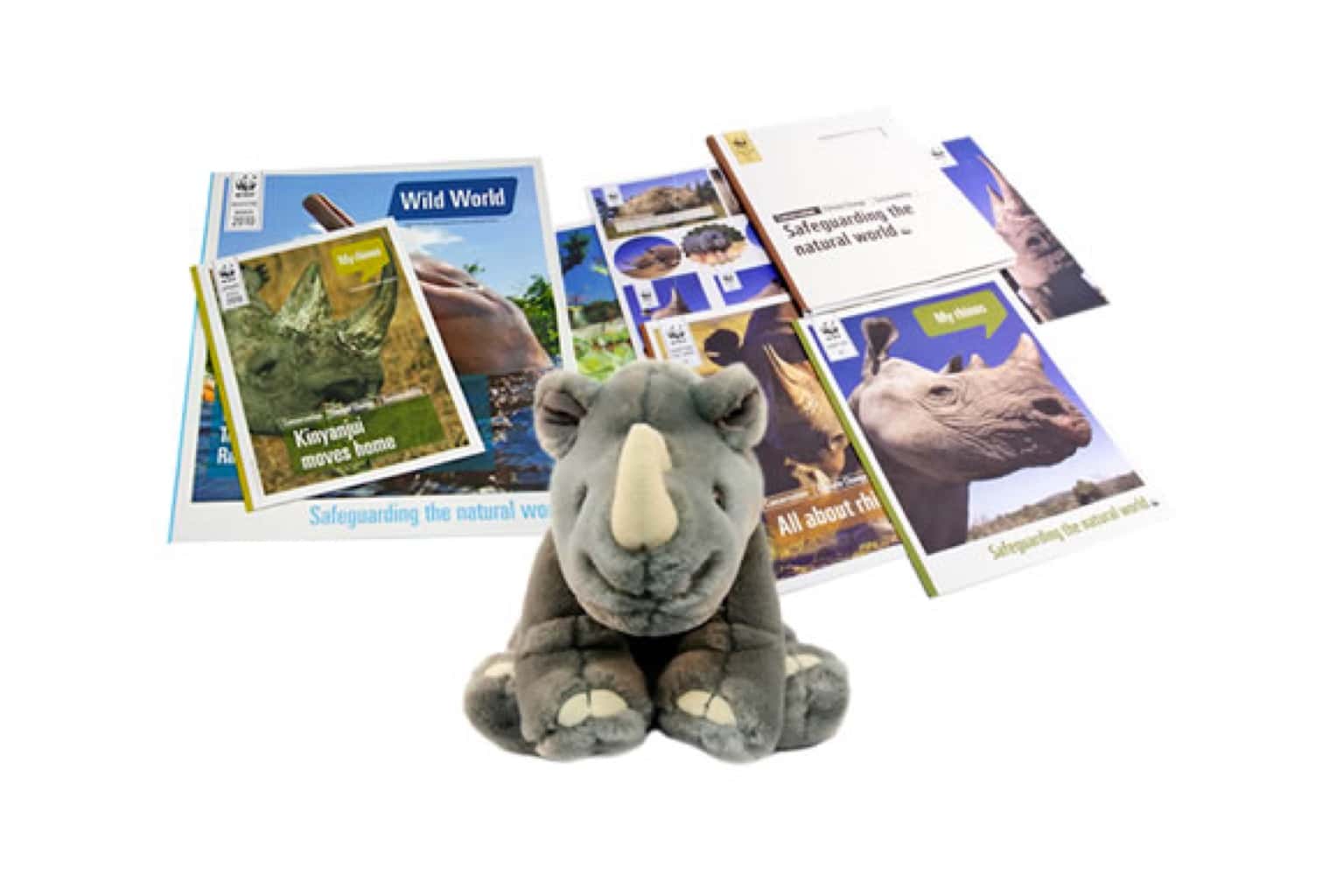 Rhino’s are one of the most unique looking animals roaming our planet, but their numbers are dwindling. Large scale hunting for Rhino horns, plus the destruction of their natural habitat has seen a massive fall in rhino numbers. Adopt a Rhino today and help WWF with their conservation work in key rhino ranges, implementation of anti-poaching measures and restoration of habitat.

> Adopt a Rhino with WWF