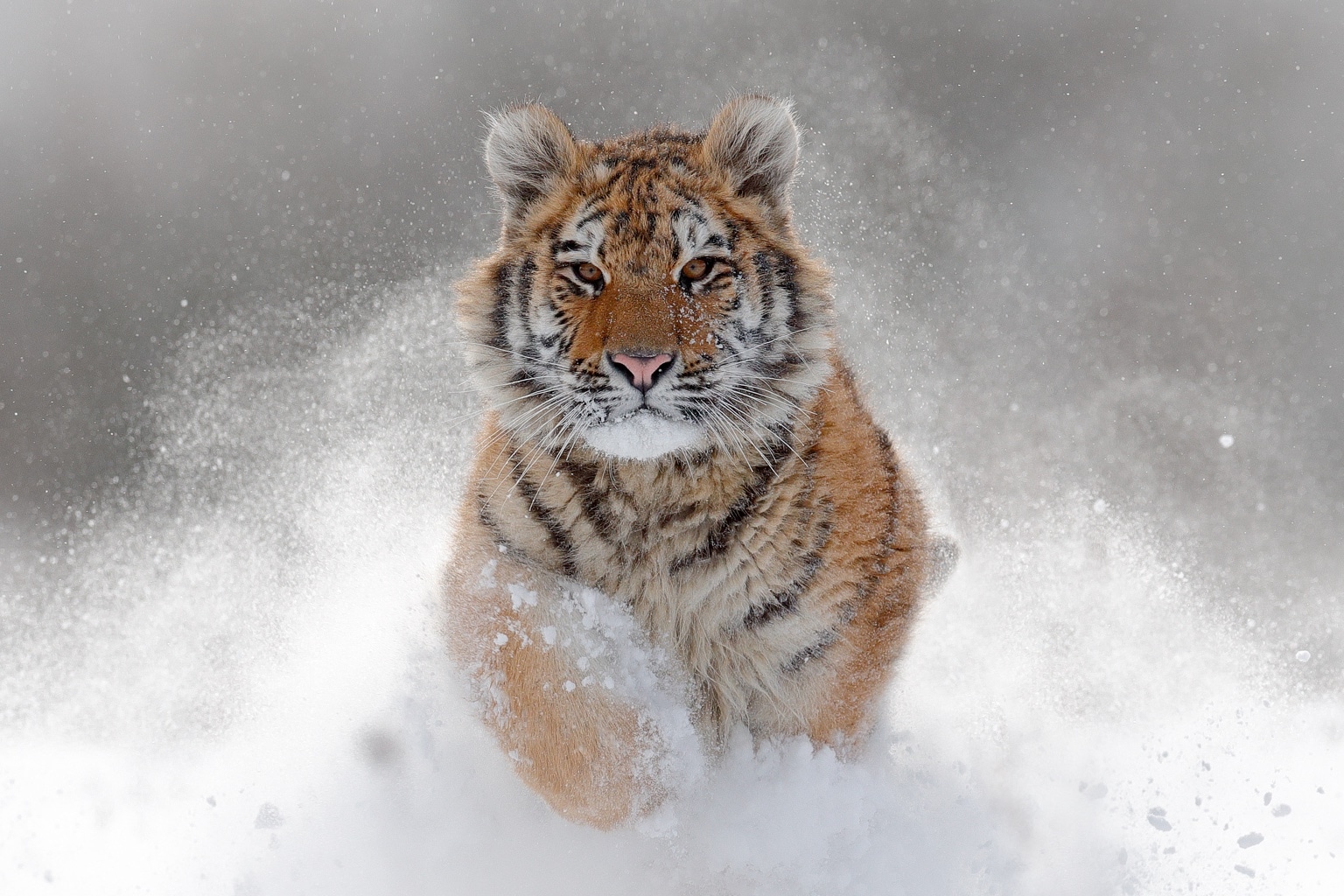 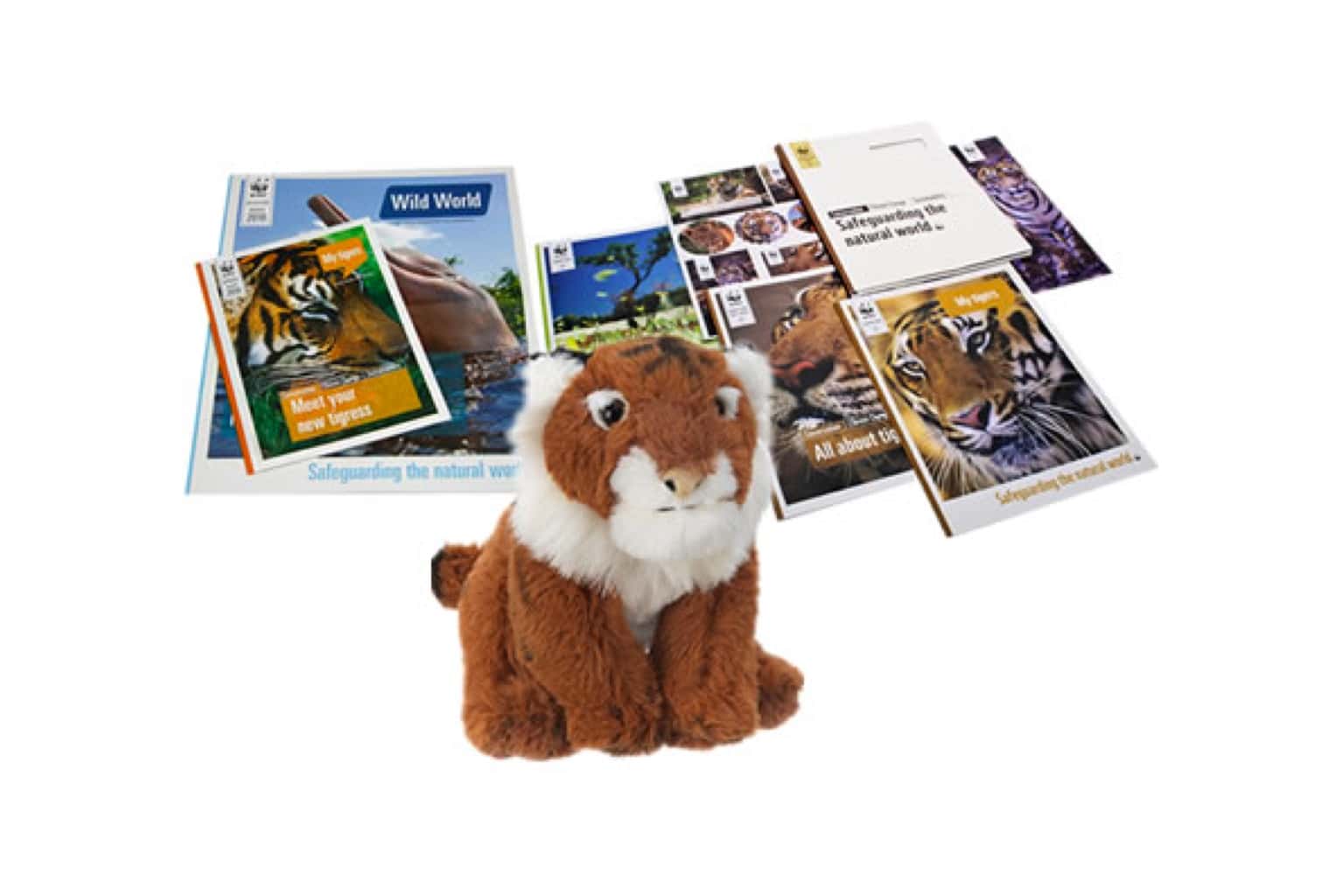 The tiger used to roam throughout Asia. Unfortunately, these beautiful creatures have been hunted until near extinction. There are estimated to be just 3,900 tigers left in the wild.

WWF officials are putting in place anti-poaching patrols to try and stop the cruel animal trade that is causing the tiger population to dwindle close to extinction. By adopting a Tiger through WWF, you will be providing funds to protect this wonderful animal before it’s too late.

> Adopt a Tiger with WWF Today