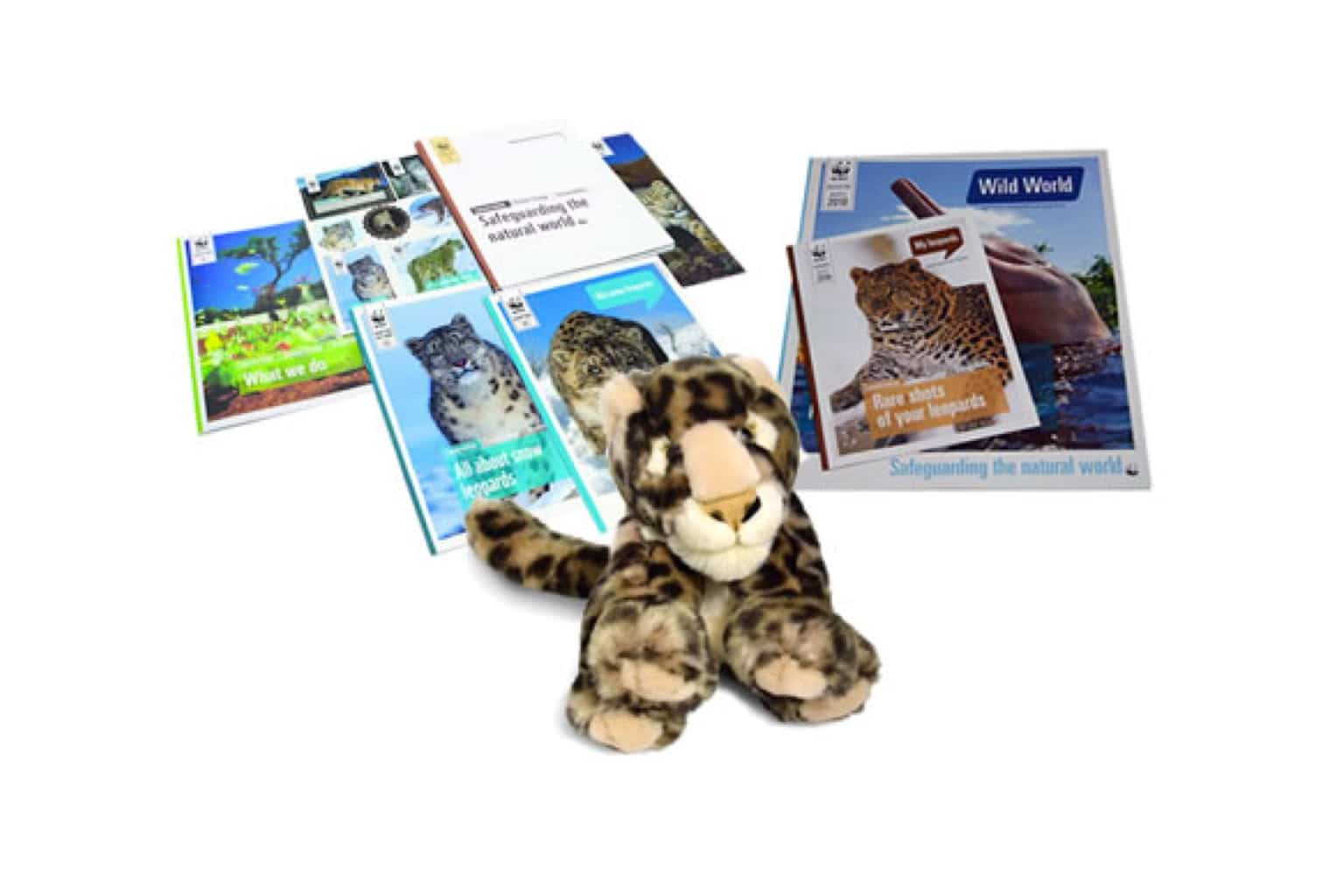 There are only 4,000 snow leopards estimated to be left in the wild. Their numbers are falling fast as it’s estimated at 450 are poached each year. This elusive creature is also losing their habitat to human beings whom they are increasingly coming into conflict with. The snow leopard desperately needs our help. Adopt with WWF and help to fund their vital conservation work including working with local communities to monitor snow leopards and their prey.