Buying a gift from Samaritans online is a great way to show your support for the work they do.

Samaritans receive 100% of the profits for all purchases made through their online shop. By buying a gift your contribution will allow them to continue to be there 24/7 for anyone that needs them.

Our hand-picked charity gifts from samaritans.org

£9.99
> More Info
Samaritans are there, day or night, for anyone who’s struggling to cope, who needs someone to listen without judgement or pressure.

Shop with Samaritans and

Help Them Be There For Everyone

Being there for everyone 24/7

Every seven seconds, Samaritans answer a call for help.
They are there, day or night, for anyone who needs someone to listen. By supporting Samaritans you will enable them to continue that fantastic support to all those that are going through a time of crisis. Ultimately they want to make sure fewer people die by suicide by being there to help when most needed. 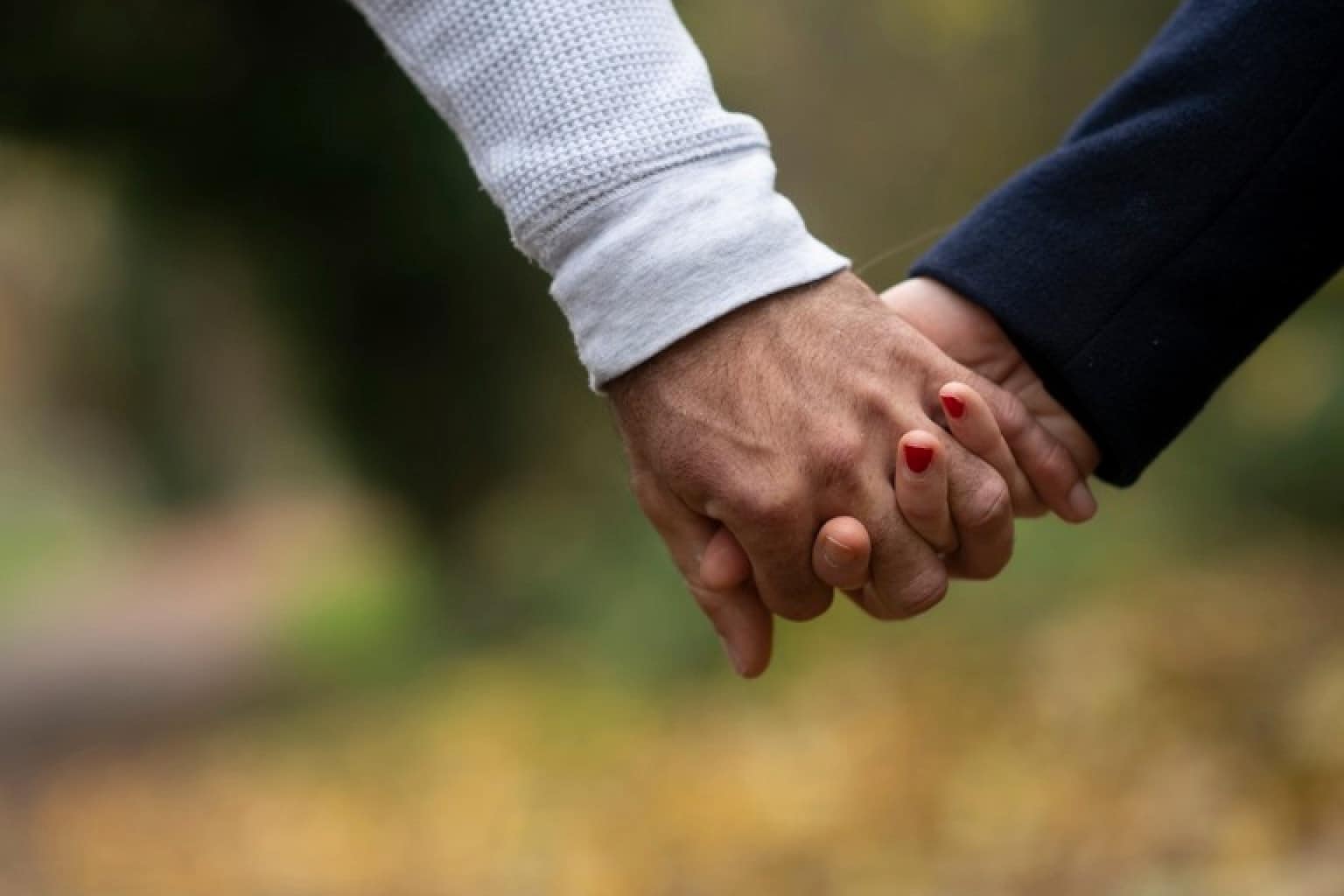 Supporting Samaritans doesn’t just mean supporting them to be there in moments of crisis, it also supports their work in helping prevent a crisis. They provide training to give people the skills necessary to be there for others. They also encourage and promote the moments of connection between people that can save lives. That work extends to all parts of our communities; in schools, hospitals, prisons and on the rail network, Samaritans are working with people who are going through a difficult time and training others to do the same. 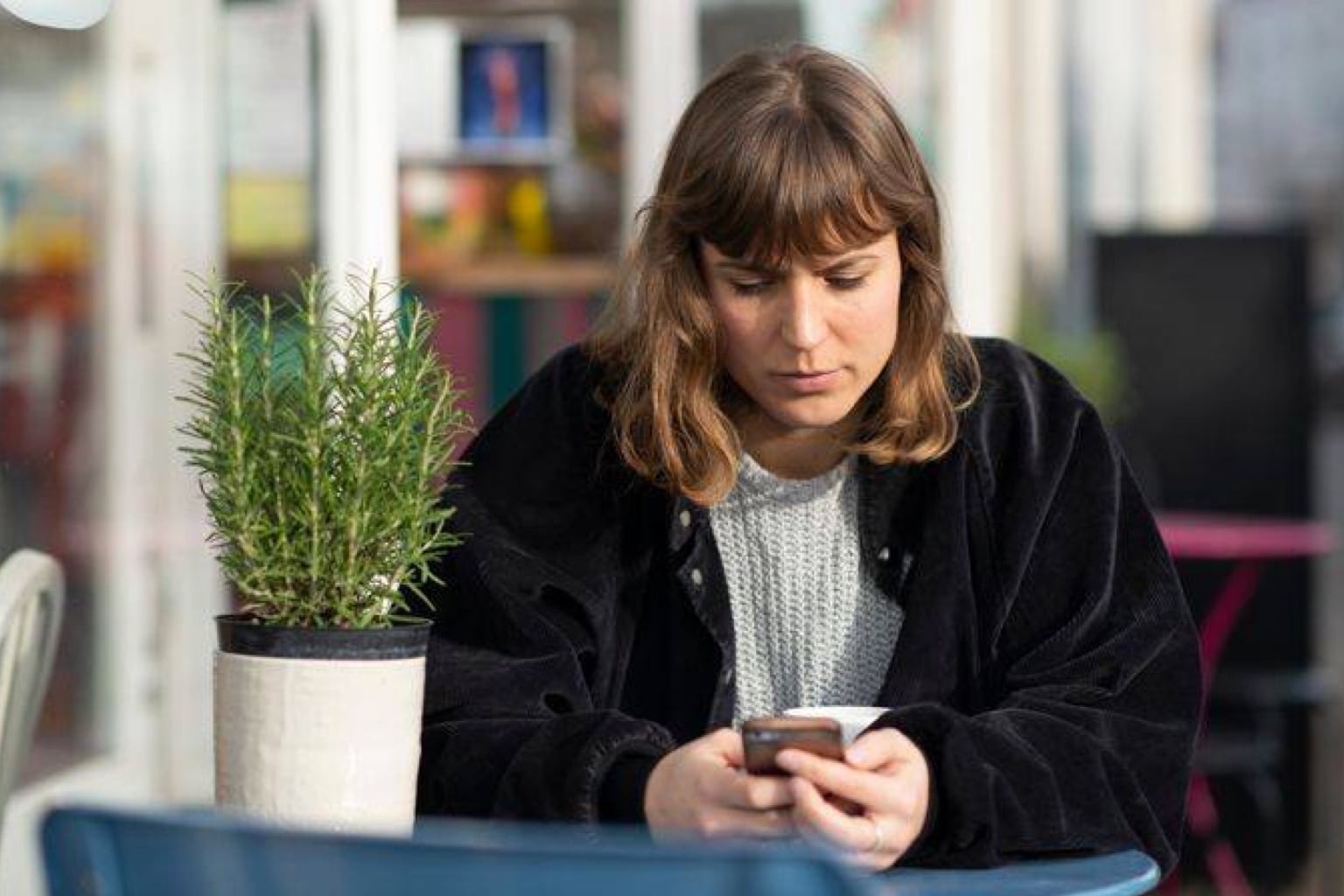 100% of profits made from purchases through Samaritans online shop is received by them. That is critical funding to allow them to continue their work. Every year, Samaritans answer more than 5 million calls for help. They give people ways to cope and the skills to be there for others, and the campaign to make suicide prevention a national and local priority. 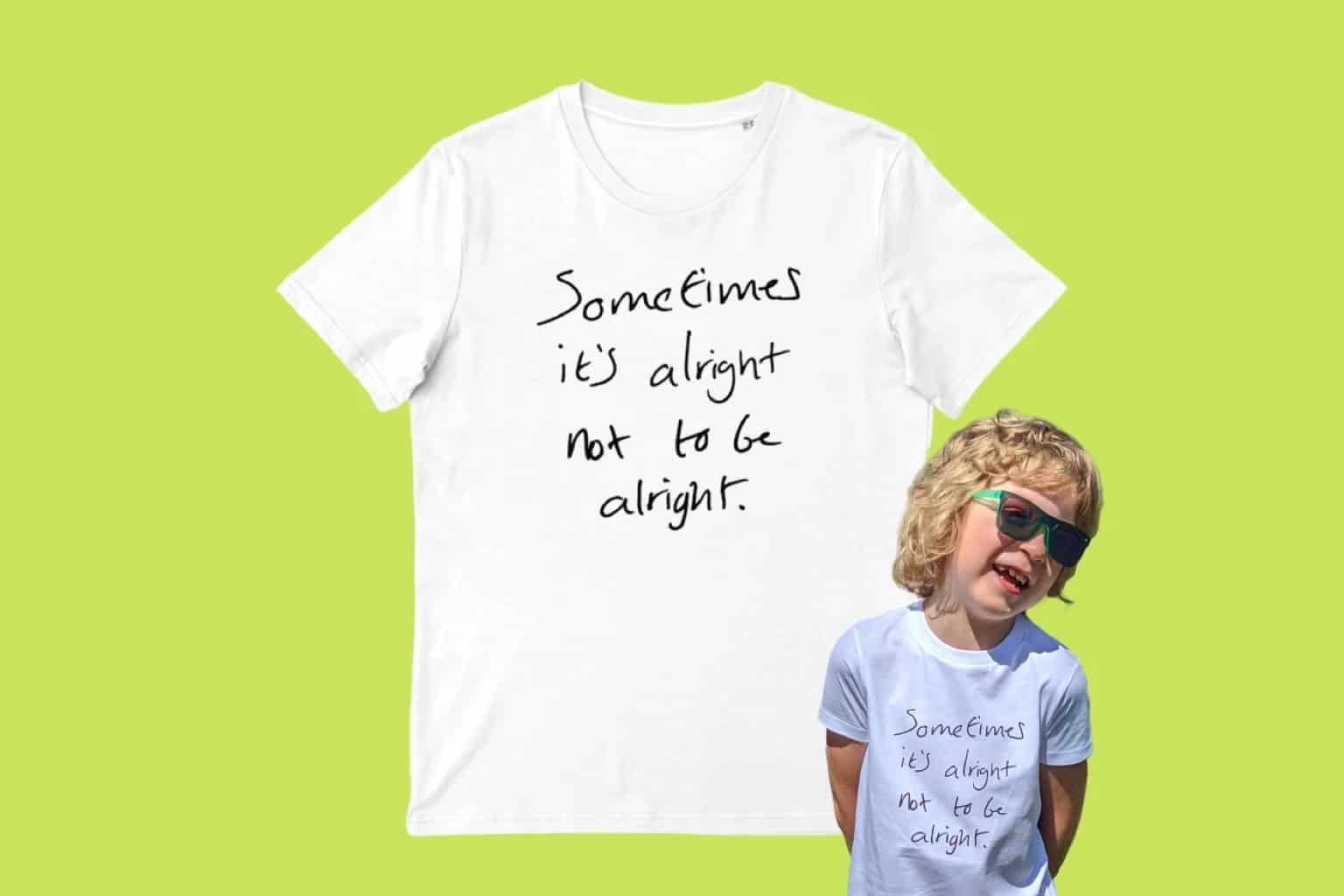 Samaritans was founded by a vicar called Chad Varah, in 1953 in London. Chad offered counselling to his parishioners and wanted to do something more specific to help people contemplating suicide. On 2nd November 1953, Chad, answered the first ever call to a brand new helpline. He said “In an emergency the citizen turns to the telephone and dials 999. There ought to be an emergency number for suicidal people.”

In December 1953, just a month after launching, the Daily Mirror wrote a piece about Chad and used the phrase, ‘Telephone Good Samaritan’. The name stuck and word spread far and wide. Chad received calls from people who needed support on the phone and face to face, and from many people who wanted to volunteer.

Chad soon realised that the volunteers were able to counsel those in need just as well as he was. So in February 1954, Chad officially handed over the task of supporting the callers to volunteers, and Samaritans as we know it today was born.

When Samaritans first launched it was a London-based service. But the publicity created a lot of interest elsewhere in the UK. Several more Samaritans centres were set up in the following years.

Today, there are over 20,000 volunteers and 201 branches across the UK and Republic of Ireland.

In 2017, Samaritans reached more than half a million people through their work in local communities.

Samaritans is aware that the way people choose to communicate is changing, so they are investing in new technologies to make sure they can reach everyone who needs them in the manner that they want to communicate.