Bird lovers and eco enthusiasts will be thrilled with the extensive range of gifts on offer at the RSPB shop including bird care, homeware, toys, gift accessories and lots more.

100% of the profits go towards RSPB’s conservation projects.

Our hand-picked charity gifts from shopping.rspb.org.uk
With your support, RSPB aim to protect wildlife and the wider countryside you love.

Buy Gifts with RSPB Shop and

Help Give Nature a Home

Support a great cause

RSPB does a tremendous amount of work for the conservation of birds as well as many other types of animal life. By purchasing an item from RSPB’s online shop you will be making a contribution towards the efforts of the organisation. What better way to make a small gift go a long way? 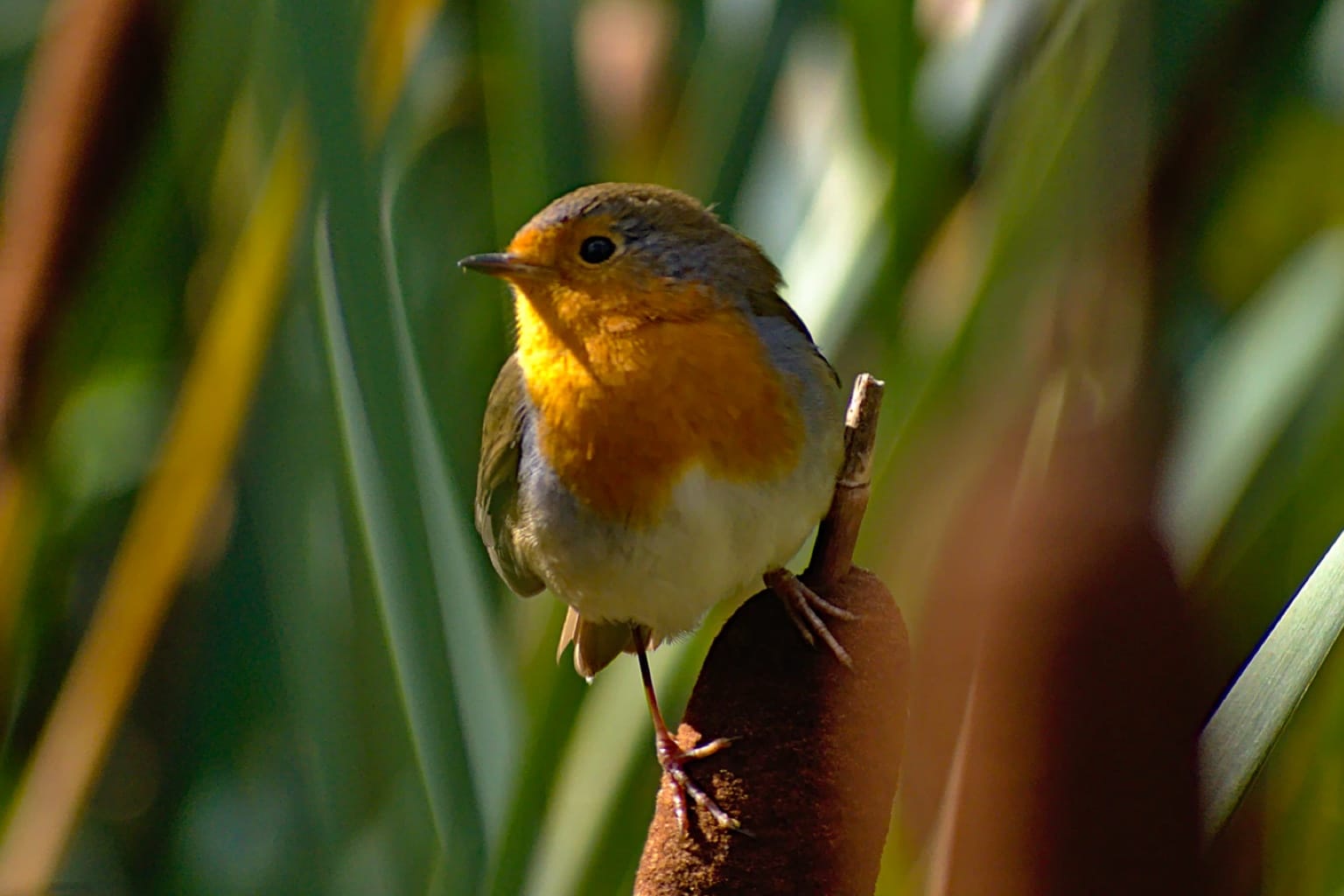 Your money will be put to good use

If you believe in nature conservation and want to help in the fight against climate change then you should donate to RSPB. The organisation stands on the front-line of these battles and you can contribute by making a purchase from RSPB’s online shop. 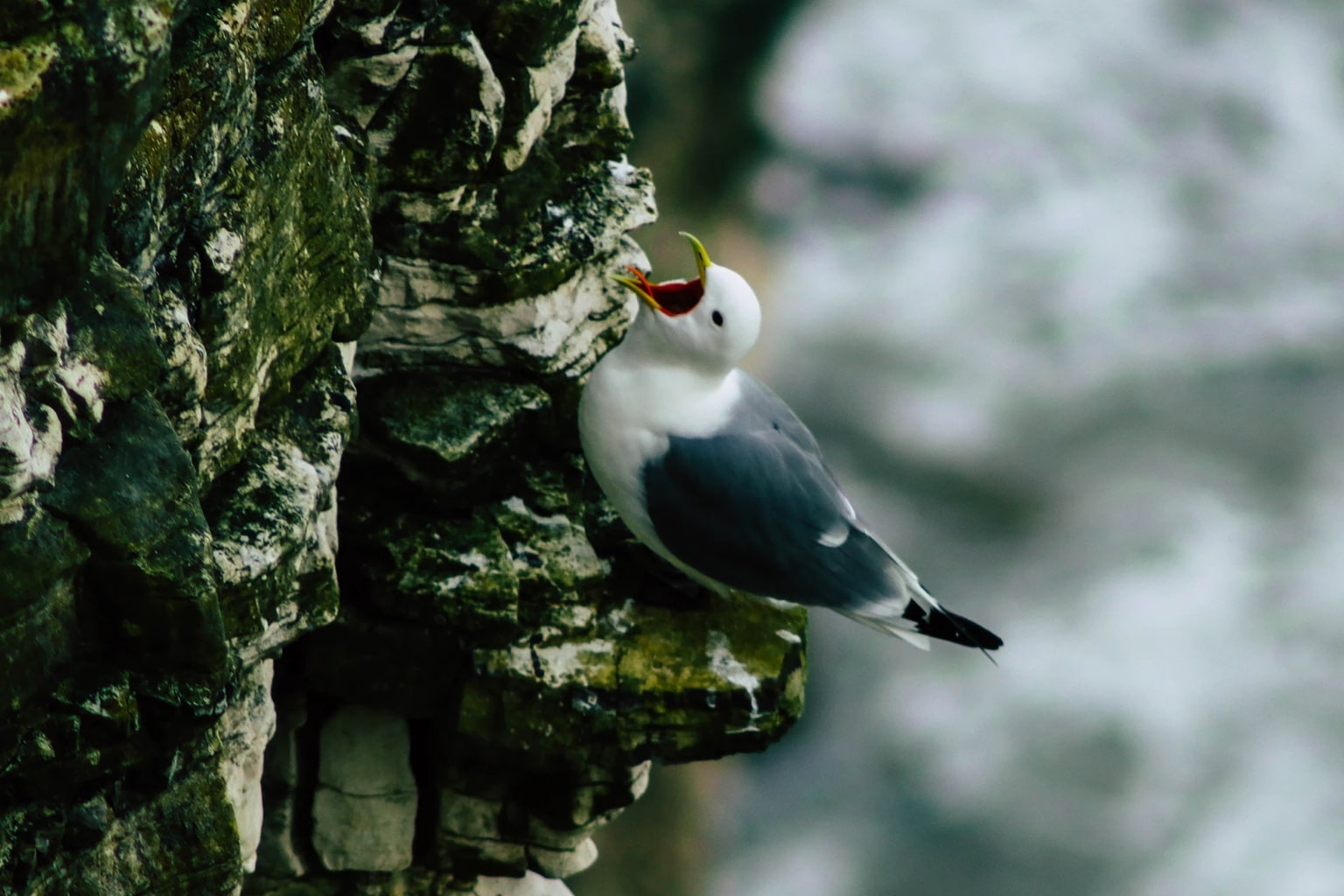 RSPB relies on the support of individual donors. Conservation work such as maintaining nature reserves, trying to influence policy and conducting research can only be carried out with the financial support of donors. You can help with the effort by making a purchase from the online shop or signing up for membership. 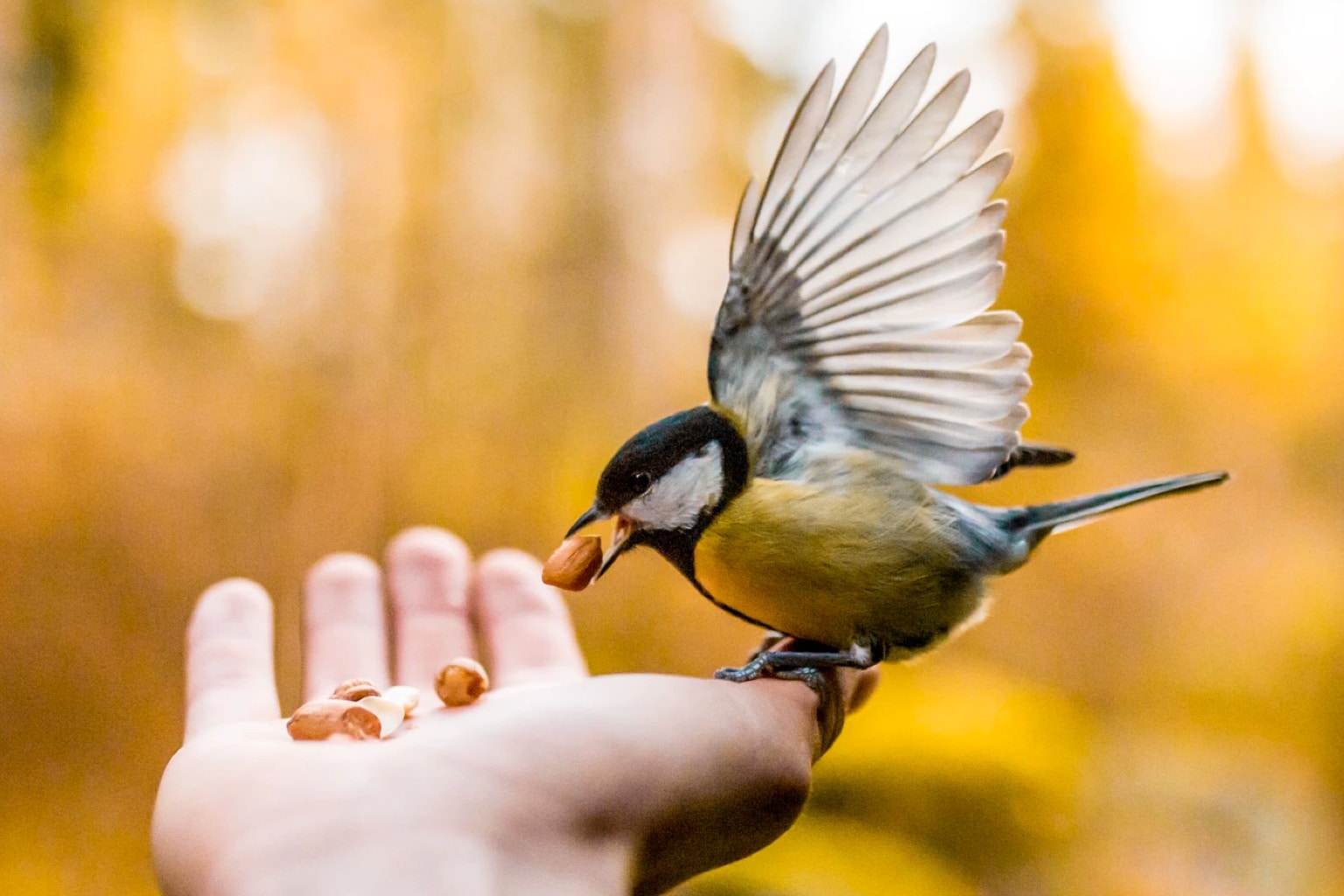 RSPB was founded by Emily Williamson in 1889 as the Plumage League, which was to function as a protest group that sought to put an end to the use of bird’s feathers in fur clothing. The original group quickly grew in popularity and merged with the Fur and Feather League to become the Society for the Protection of Birds. The Society received its Royal Charter just fifteen years after being founded in 1904.

Today the RSBP collaborates with the civil service and Government to advise on policies concerning conservation and environmentalism and is one of a number of organisations which determine the official UK conservation list for all birds found in the country. RSPB maintains over 200 nature reserves throughout the UK which cover a variety of different habitats ranging from urban to mudflats and estuaries. Many of the reserves come with bird hides that are used by bird-watchers and many also provide visitor centres. These centres deliver information to visitors about the type of wildlife they can expect to see at the reserve.

Make the right decision for nature

The RSPB has taken a stand to ensure that many important natural habitats are protected from developments which could cause an awful lot of damage. The organisation works hard to challenge policy and law makers to make the right decisions for nature when it comes to climate change. The RSPB does more than maintain nature reserves and attempt to influence policy. The organisation also engages in research projects such as trying to figure out why house sparrow numbers have fallen or what the effects of wind-farms are on bird life.